A lively and creative week exploring the arts with The Lion King as the main inspiration was a resounding success at Ramsgate Arts Primary.

The classic story was a theme for a number of activities which were adopted by children of all age groups.

“The Arts at the Heart of RAPS” was the overarching theme of a fun and challenging week-long learning program at the region’s only specialized art school.

Children explored a wide range of opportunities to learn new skills and ambitiously expand existing ones. 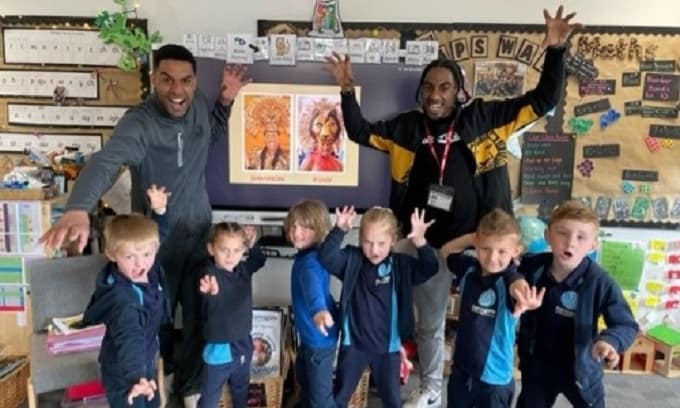 Children aged seven to eleven then enjoyed the spectacular musical on stage with a special trip to the Lyceum Theater in London to watch the production which left them “excited and impressed”. The younger classes also had the chance to see the film The Lion King during a screening at school. 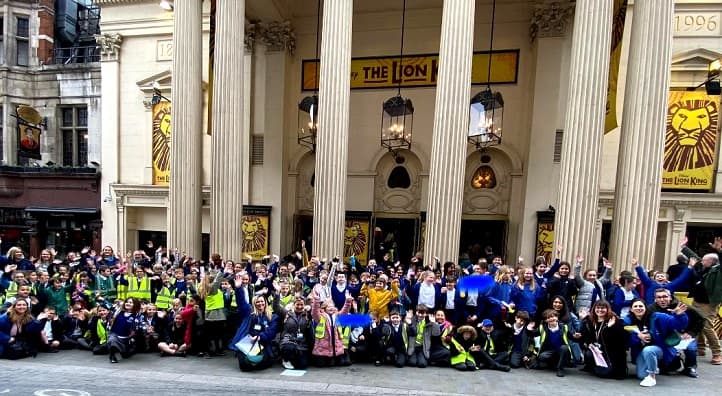 Emily Mays choreographed the music and movement for the Lion King soundtrack, while Freya Watson taught the songs for the series. Jon Williams continued the theme with acting workshops. 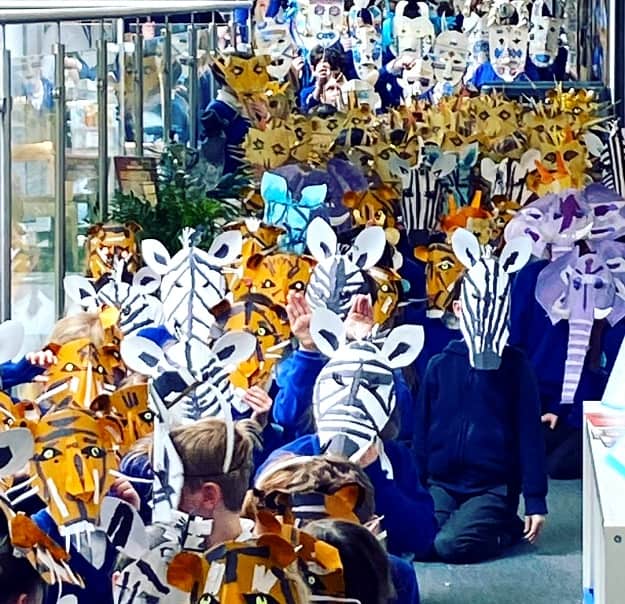 Naomi Hammerton and her students worked together to discover songwriting and create a special piece for RAPS, while Rich Rhythms explored the world of African drumming with children beating the beats on djembes.

An art design workshop with Christine Marfleet saw girls and boys design and create masks either based on animals in The Lion King or inspired by African fabrics and art. 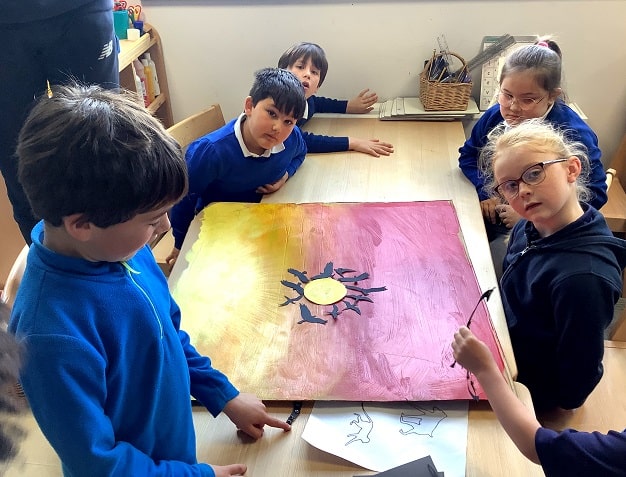 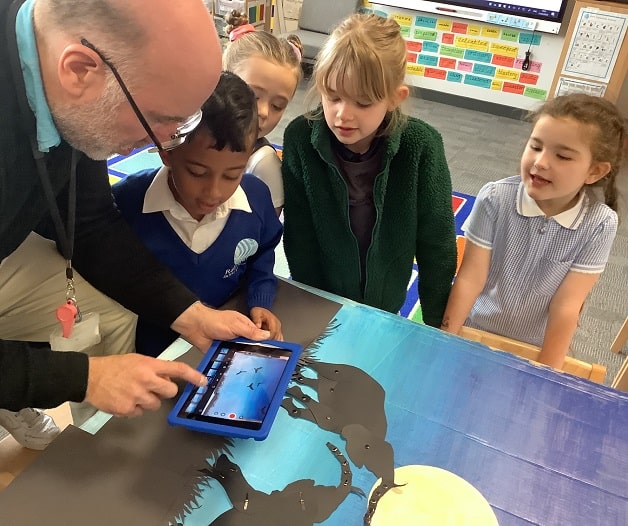 School principal Nick Budge said: ‘It was a focused celebration of the arts for a whole week. Creativity is at the heart of what we do and is an integral part of our identity.

“It was important to be able to provide such a range of first-class opportunities for our children to work with guest artists and educators alongside our talented staff. 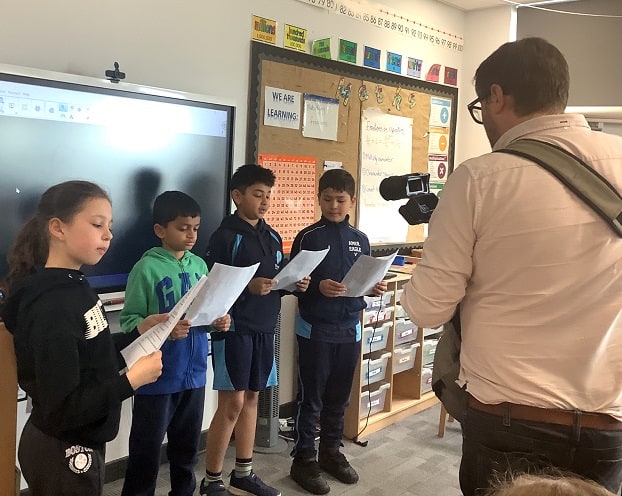 “The reaction has been incredible. The children clearly bought into the whole program and were bubbling over with all the new things they loved to learn. There will be displays of our children’s creative work on display around the school. 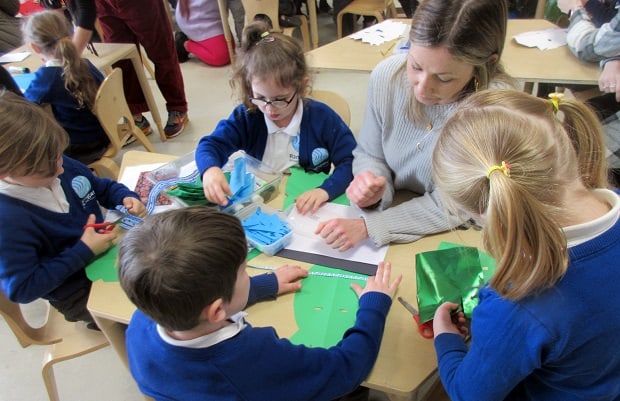 “The effect of this week of specialized learning will carry over to the rest of the school year and beyond. It has broadened our children’s horizons and strengthened their love of the arts which are at the heart of our school community.