Kundapur, March 16: “The national flag of our country represents our self-respect. It is our primary duty to honor our national flag. Certain procedures must be followed when raising the flag and lowering it. It is also important to preserve the flag following the guidelines. We have to be aware of all these things,” said Shweta N.

She was speaking after inaugurating a national flag briefing seminar held under the joint umbrella of Kundapur Taluk Administration, Taluk Panchayat, All Gram Panchayats, Bharat Sevadal District Unit Samiti and the Sevadal taluk unit from Kundapur on Wednesday 16th March. 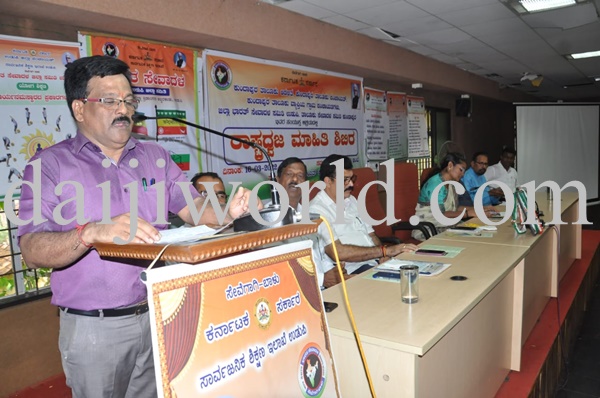 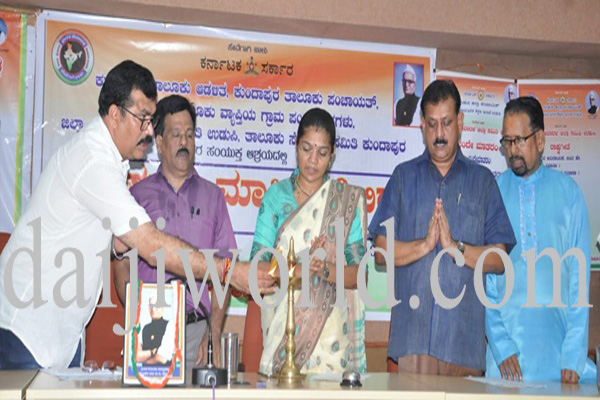 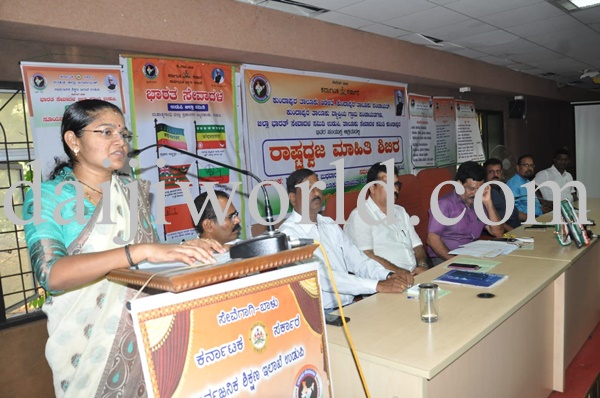 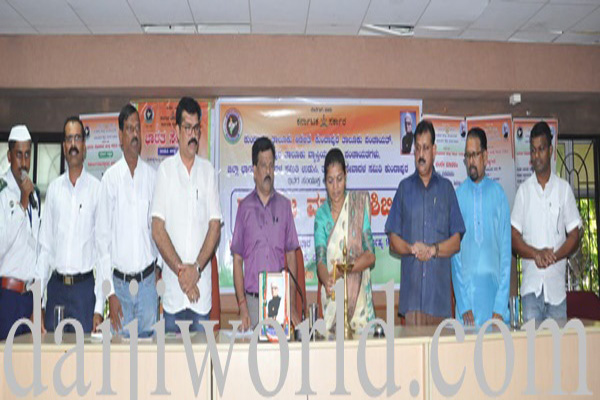 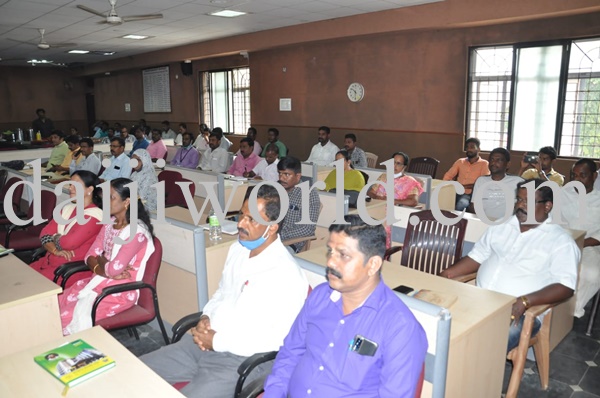 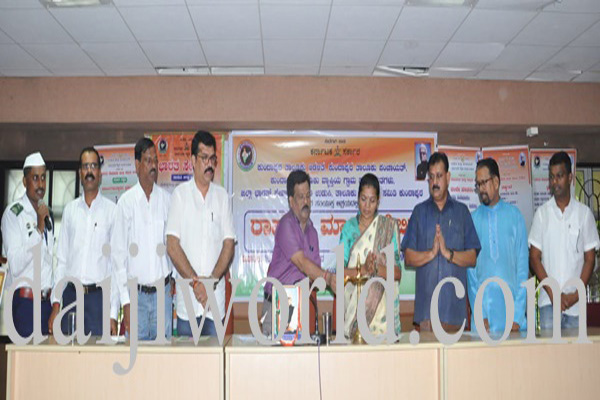 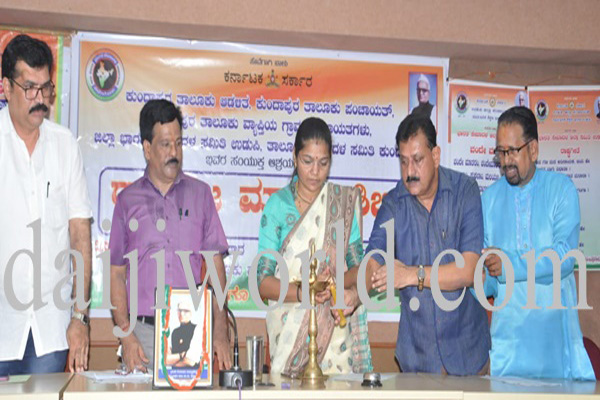 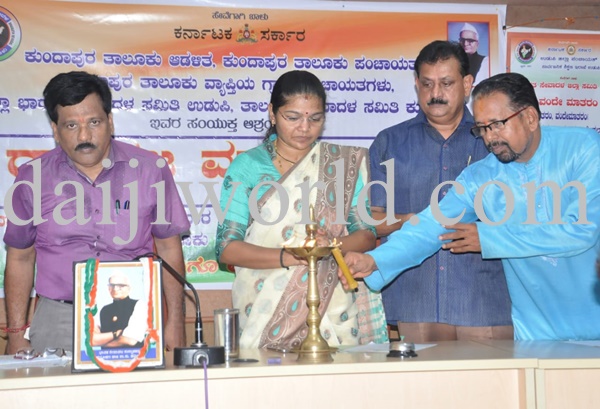 Udupi District Vice President Bharat Sevadal Samiti, KC Rajesh speaking on the occasion said that the national flag reflects our sovereignty. “The national flag plays a vital role in imbuing a sense of patriotism and nationalist ideology. To this end, this camp has been organized by Sevadal to refresh our knowledge about the national flag. Sevadal strives to create a sense of nationalism, integration and harmony,” he explained.