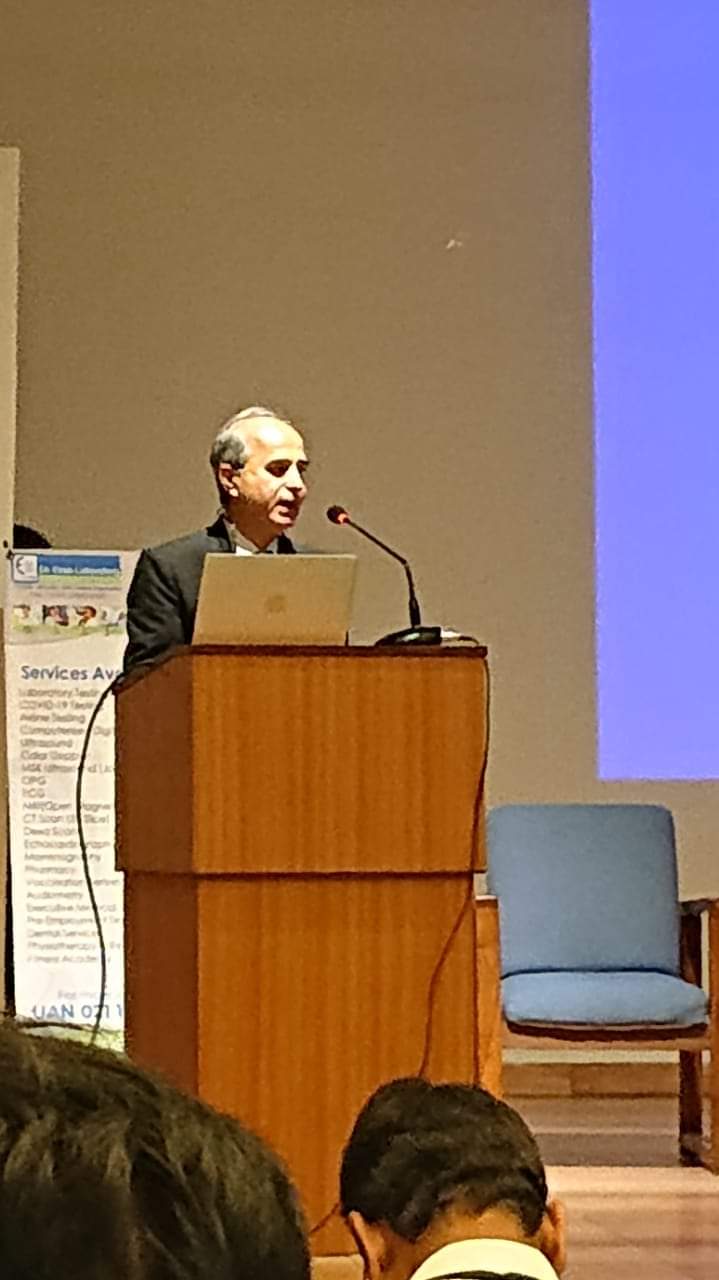 Dr jaipal chhabria as moderator said that in our country there are less than 500 psychiatrists and very few hospitals. He also expressed the need to address mental health and concerns that 90% of people with mental health issues do not go to the psychiatrist. The study conducted at the universities of Islamabad, Peshawar and Rawalpindi revealed that 39% of people were in a bad mood, 36% suffered from anxiety and 25% of people showed symptoms of depression. 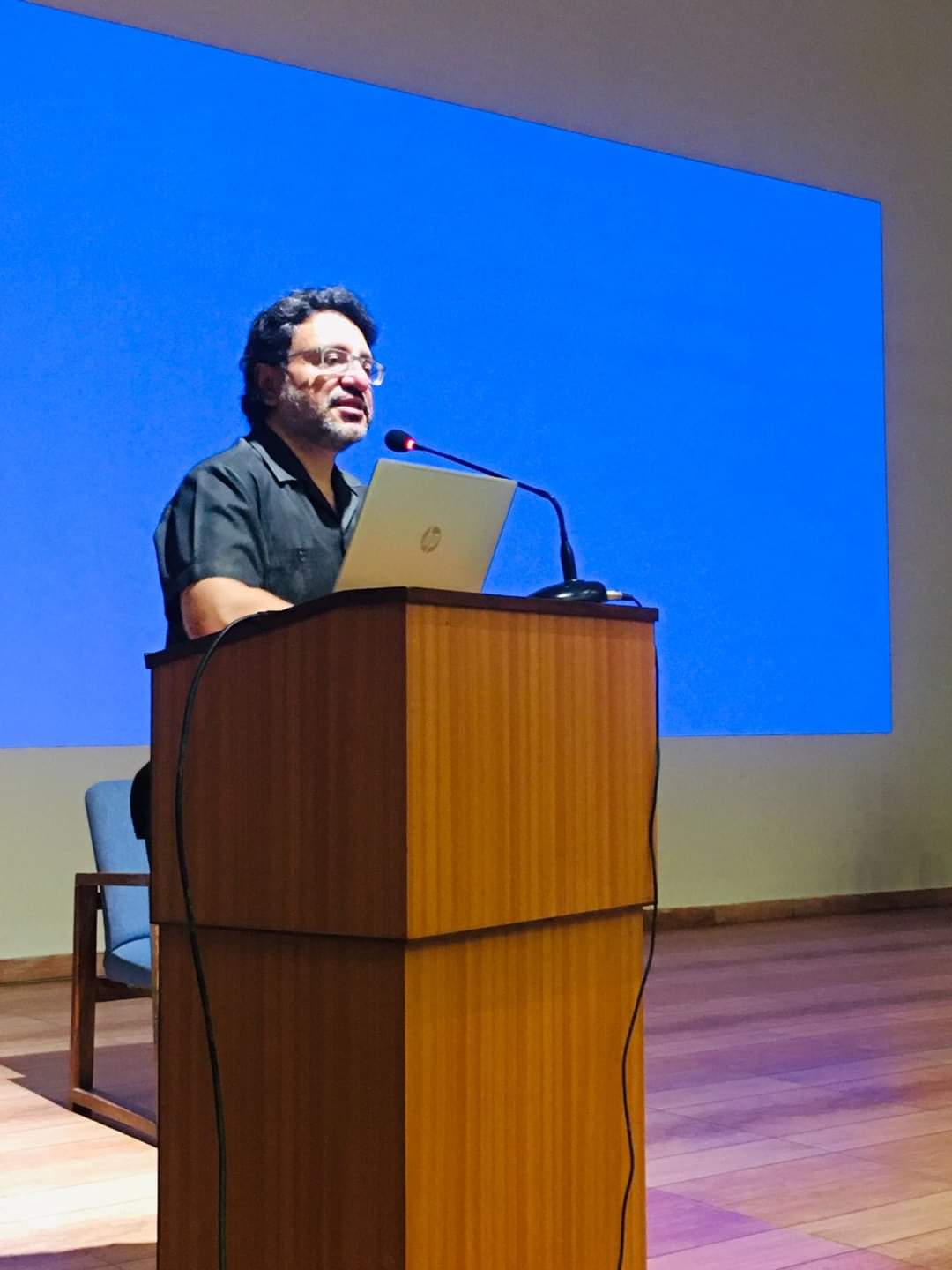 Dr. Farhan Essa Abdullah said that in covid we have seen mental health issues in patients but with the will and blessings of Allah we have saved our country. It also shows its concern and intends to organize more awareness programs. 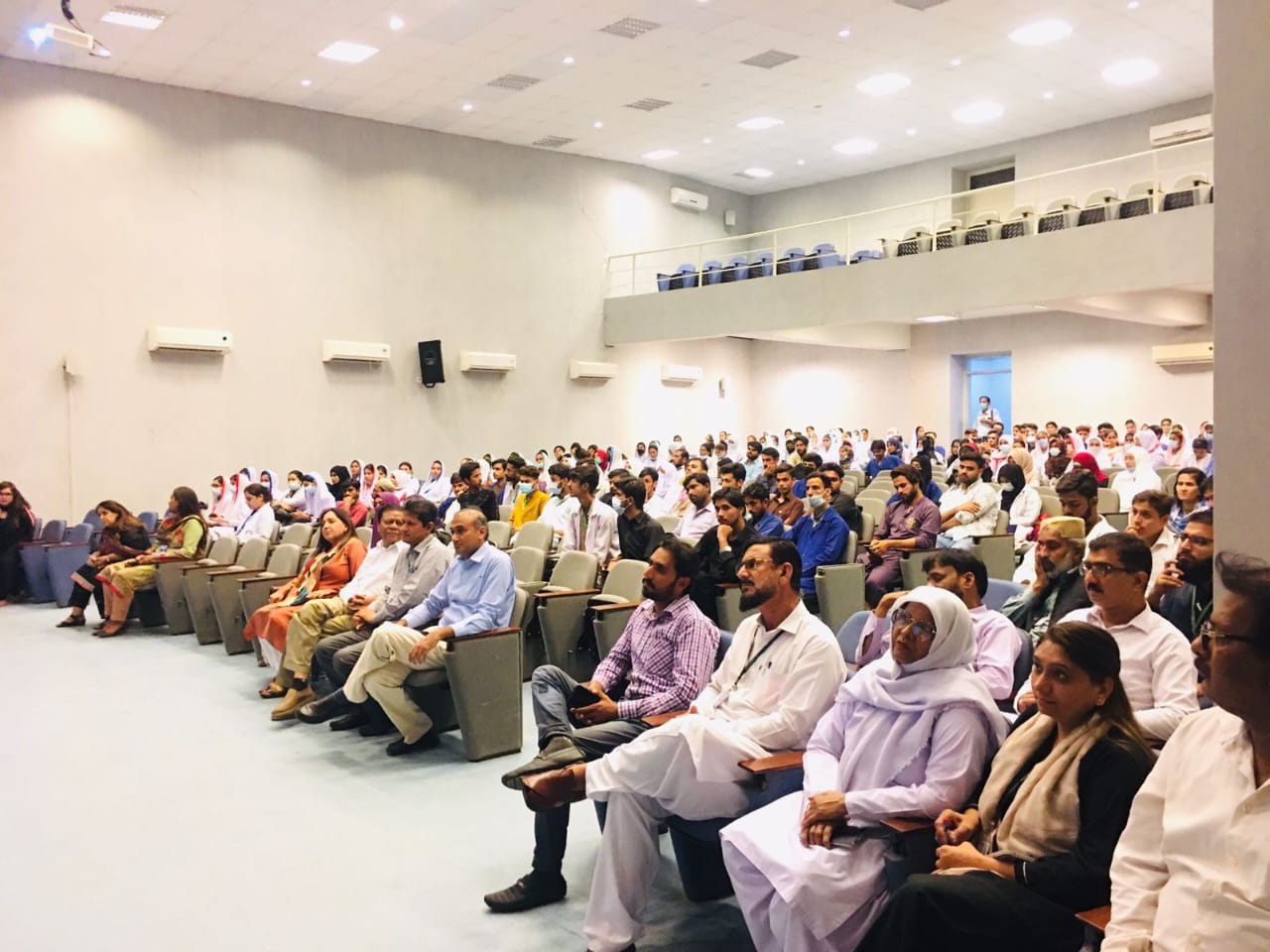 Professor Dr Iqbal Afridi, former Dean and former HOD Psychiatry JPMC, explained anxiety disorders, their components, types, causes and symptoms. He said that everyone in life has to deal with anxiety, but the problem comes when after the event you fear, it passes and you still can’t deal with it. “It’s a universal phenomenon but we have to be concerned about it when the danger or the reason for the anxiety is not discovered. There is no harm in going to mental health experts and discussing your problem because it needs to be addressed before it kicks in. He said. 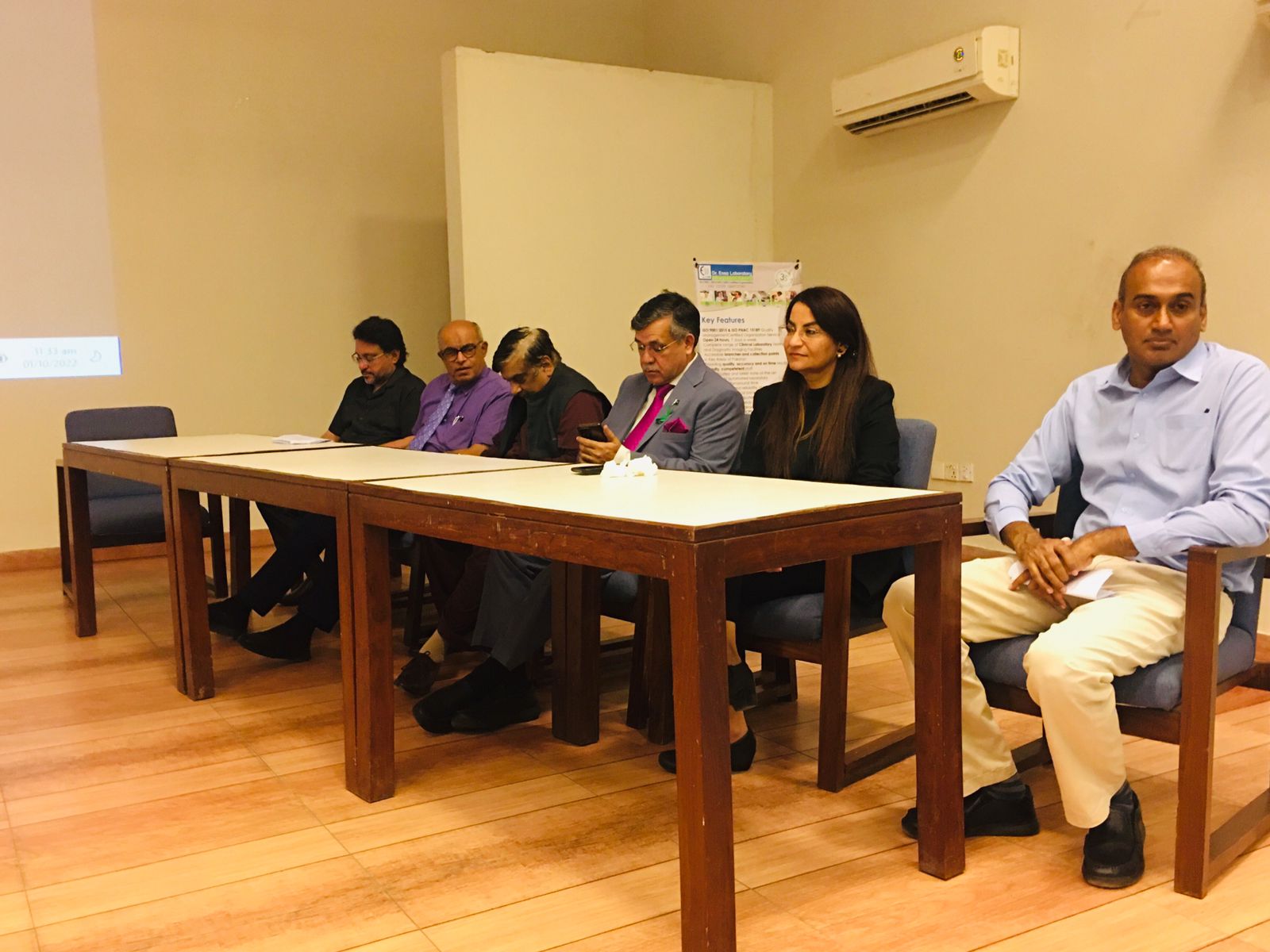 Professor Dr. Ajmal Mughal, consultant psychiatrist, spoke about mental illness of prisoners and what they experience in prisons in our country. He addressed the situation of prisoners with mental illness in the central prison and underlined the importance of the need to help them in respecting their rights.

Dr. Iqbal Memon from the former HOD Civil Children’s Hospital pointed to mental illness in children and found that cell phone use in children was the root cause. He also insisted on the well-being of a mother when she is pregnant. He said, “A healthy society needs healthy mothers. 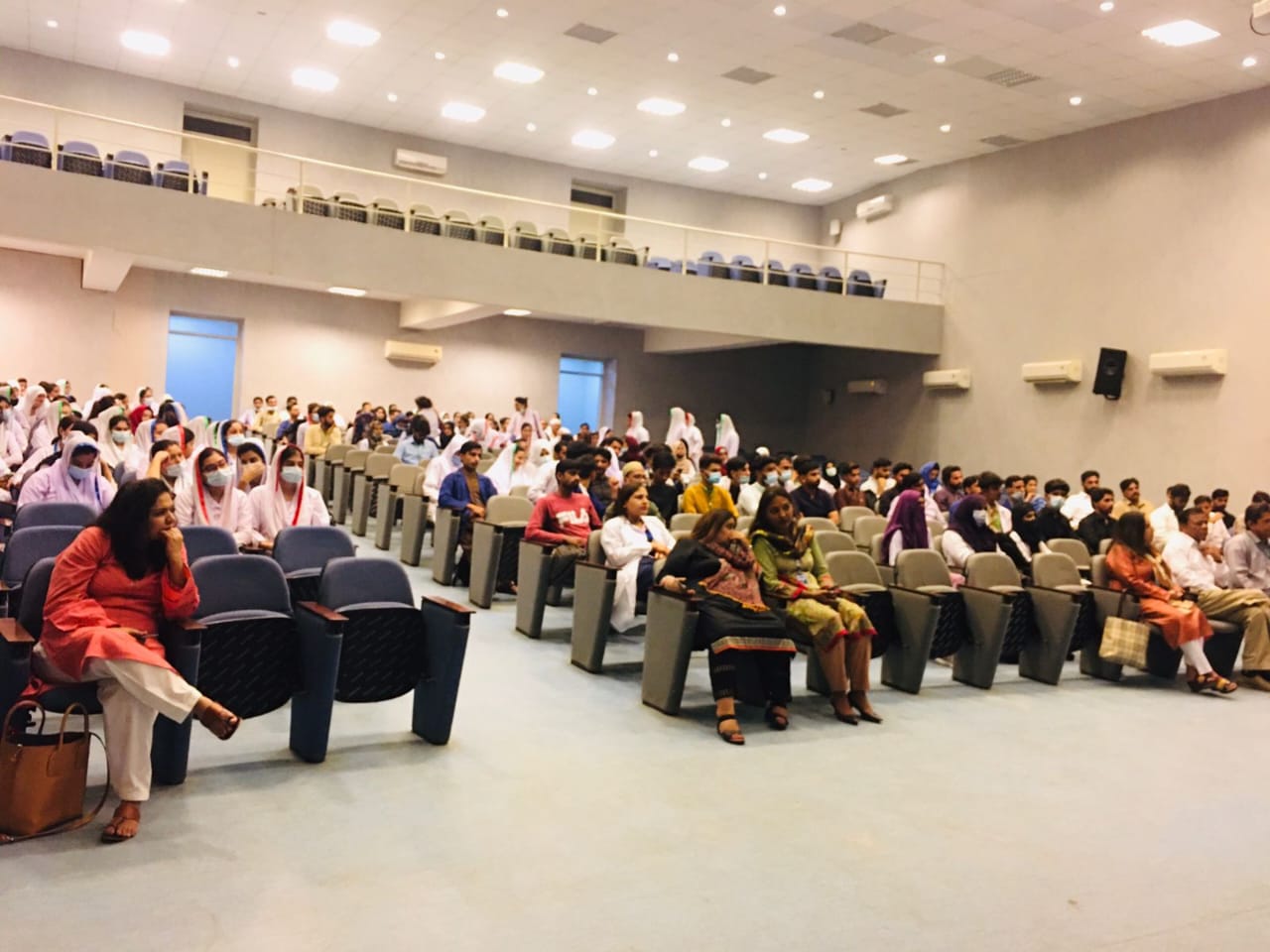 Dr. Nighat Shah, Associate Professor at Jinnah Sindh Medical University, shared his experiences visiting flood sites and victims. She believes that as a society we have a lot of potential and we should not give up.

Senator Dr Kareem Khawaja, Chairman of Sindh Mental Health Authority was also among the speakers and praised the organizer for leading the seminar. He said it is to the credit of the Sindh government to create an authority that works for the betterment of society and will soon launch Asia’s first mental health university.